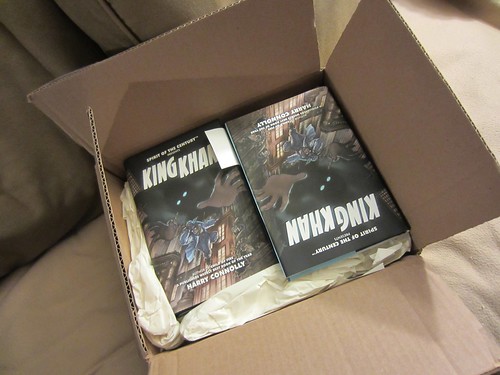 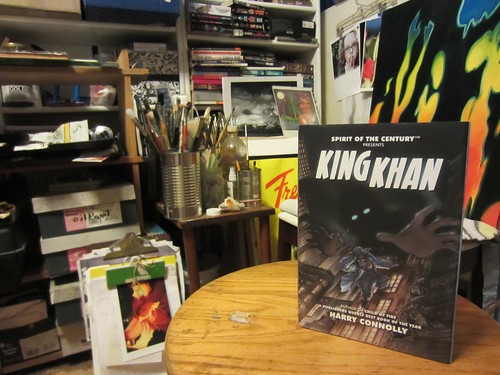 The insides are even prettier, but you’ll have to buy a copy to see those. You can pre-order it now from:

Or, you can win one of the copies in that box. I’ll be holding a giveaway AFTER Stephen Blackmoore’s Khan novel comes out in August. (King Khan is a standalone sequel to his Khan of Mars.) Of course, you can order his book too: Amazon | B&N | Indiebound

In case you don’t know Stephen’s work, his debut urban fantasy novel City of Lost Things was one of Kirkus’s Best of 2012. Recommended!

Mirrored from Twenty Palaces. You can comment here but not there.